a golden awards season kick off.

the first sunday of the new year always means one thing…the golden globes. with such a diverse group of presenters and nominees, i was looking forward to the fashion, but with some fantastic performances on the small and big screen, i was also looking forward to the actual awards. atlanta and donald glover winning best comedy and best actor in a comedy respectively was a nice surprise, as was tracee ellis ross’ win for best actress in a comedy. i was not shocked by sarah paulson’s win for the people vs. o.j. simpson, and i wasn’t really shocked by la la land winning best actor and actress. i was not feeling la la winning all the awards (like best direction and best screenplay over moonlight, same with the night manager (it was awful and in what universe does sterling k. brown not win?) and the crown (best drama over westworld and this is us and best actress over evan rachel wood).

viola davis introduction to meryl streep was probably my favorite moment, and meryl’s speech was also my favorite (with donald glover and viola davis a close second), but it was shocking to think that meryl is just now getting the cecil b. demille award when she’s been nominated 30 times! THIRTY.

anywoo, to the fashion, there were clearly trends of the night. gold and silver, plunging necklines, black and white—sometimes together—and sequins were all on display. some went too far (looking at you sofia vergara, lily collins, emily ratajkowski, and nicole kidman) and others were blah (amy adams, reese witherspoon, brie larson, and anna kendrick), but the six women above were bold, elegant, and unique in a good way. for their first golden globes, ruth negga (in vuitton) and issa rae (in custom christian siriano) went the form-fitting route, but each had interesting details and were accessorized to perfection. viola davis (in michael kors) does color like it’s her job, michelle williams (also in vuitton) is a gorgeous muse for nicolas ghesquière, and it’s always lovely to see thandie newton (in monse) back on the red carpet. finally evan rachel wood has always marched to the beat of her drum, and her elegant tribute to marlene dietrich and david bowie (it was his birthday yesterday) in a custom altuzarra tux was perfection.

who were your golden globe favorites?

photos via nymag and getty 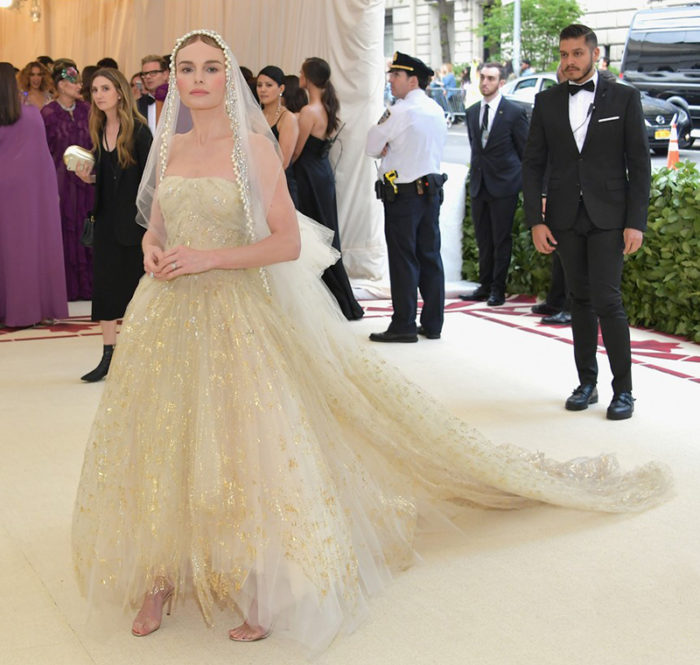 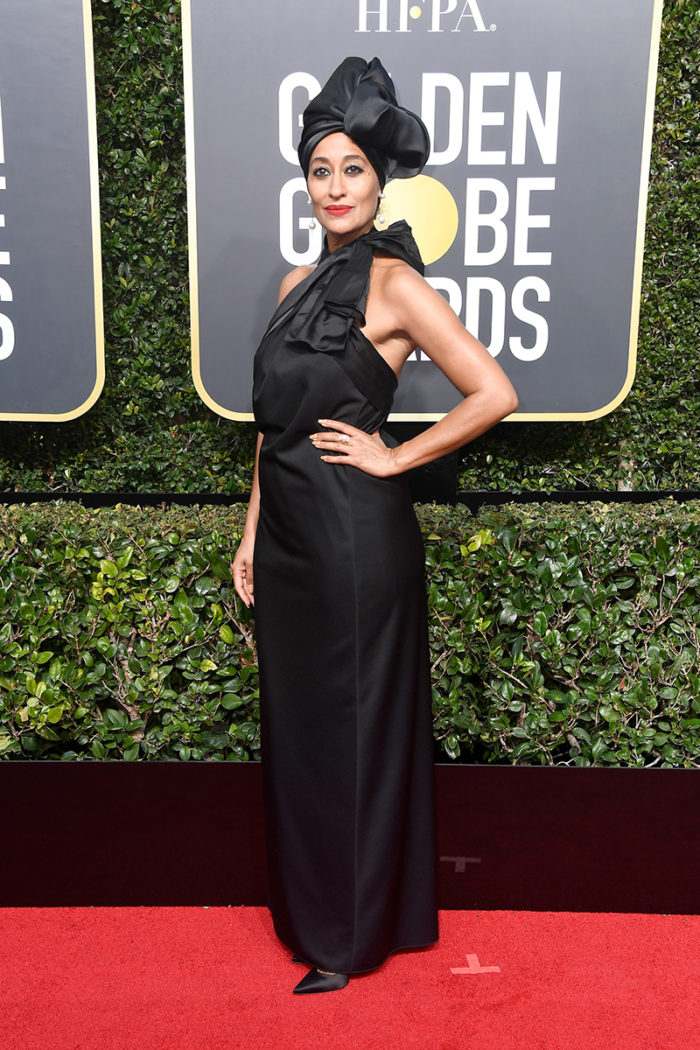