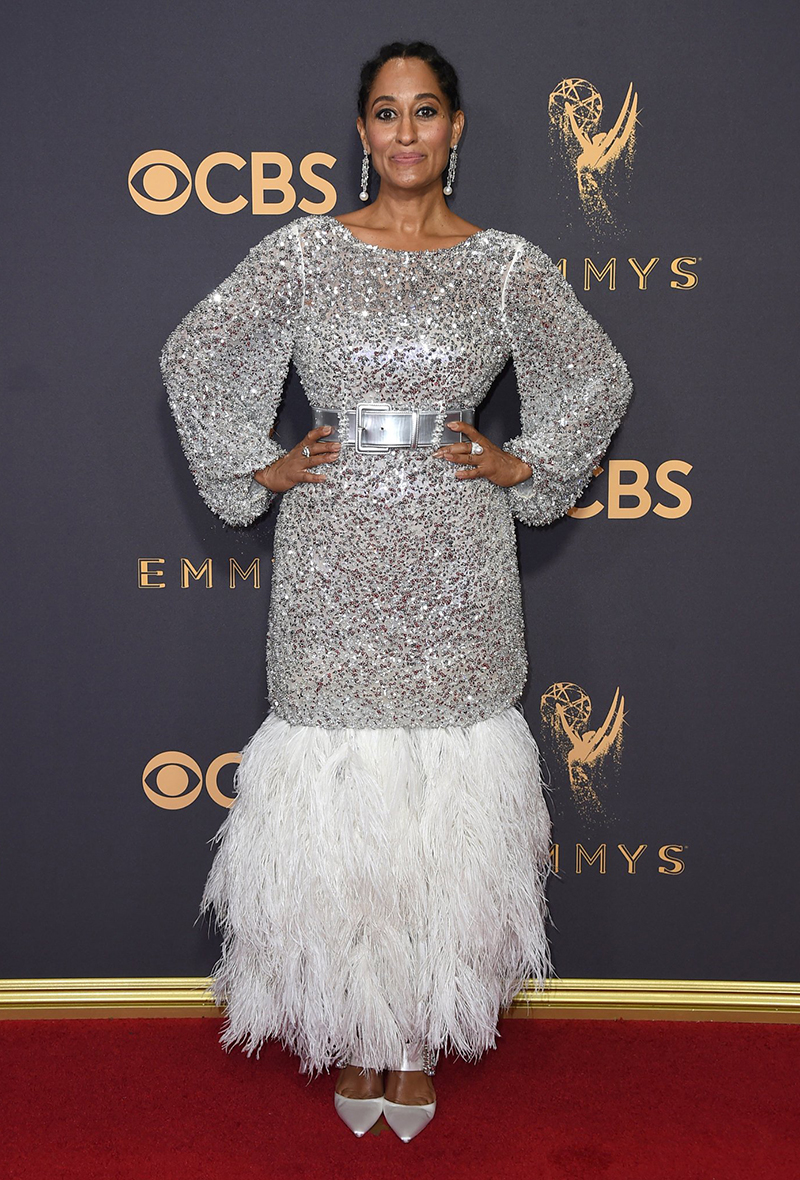 last night’s emmy awards were the first in a while where i felt the style was top notch. when tv stars mix with movie stars while i was really hard to choose a best dressed (zoe! nicole! clare foy! tessa thompson! yara shahidi! leslie jones!) i had to go with these two shimmery stars in silver sequins. both ladies have long been red carpet inspiration for me, but they outdid themselves and clearly had a good time doing it. tracee ellis ross in chanel couture and sarah paulson in “carolina herrera, hot off the runway. now I have it on my bod.” both hashtag, goals.

see more from the red carpet on vogue.com…who were your favorites of the night? 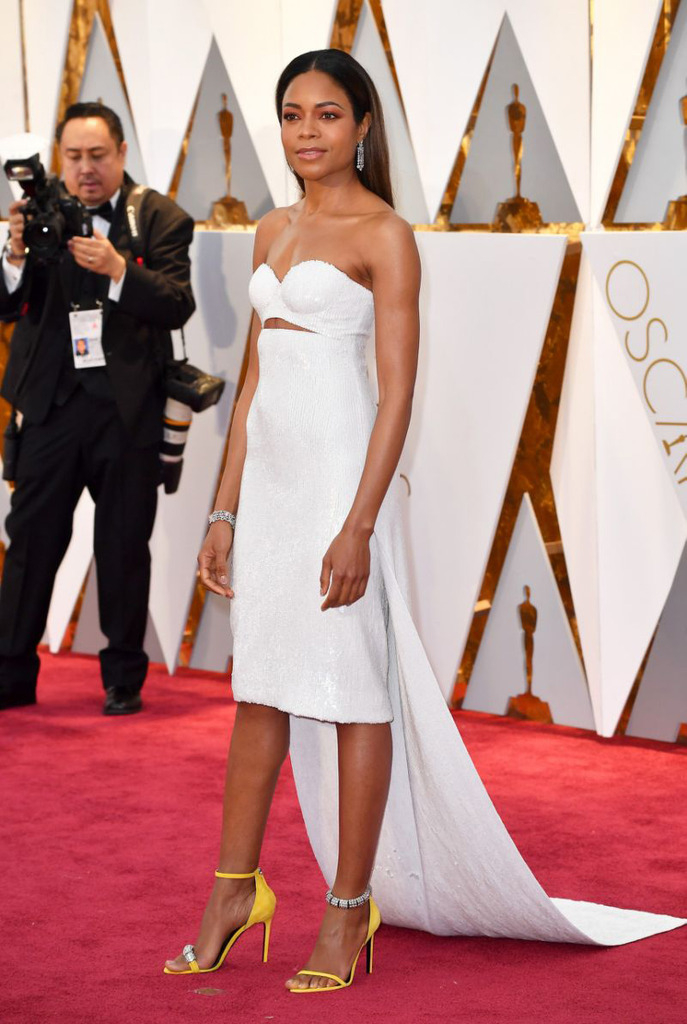 the one thing: golden globe niceness.