the new look: blues for two.

as soon as i received an email from j. crew inviting me to shop some fall looks early, i was hooked on this short sleeve jeweled sweatshirt. it’s actually perfect for summer (at least the san francisco variety) and fall, and the short sleeves means i can probably wear this in new york in a few weeks.

d usually tags along when i do photos with lydia to take some behind-the-scenes shots and to get tips and tricks from her to use later on. this time, while i was getting ready, he asked to be in front of the camera. it’s different doing this with someone else, let alone your partner. i also realized how much you’re “covered,” when you’re wearing sunglasses, and on this socked-in morning, there was no point to wearing them. it’s easy to get nervous doing something you do all the time, but before long, we were in conversation while lydia was snapping away and in a flash (pun intended!), we were finished. who knows, maybe he’ll make more appearances in front of the camera…

the new look: olive and camel. 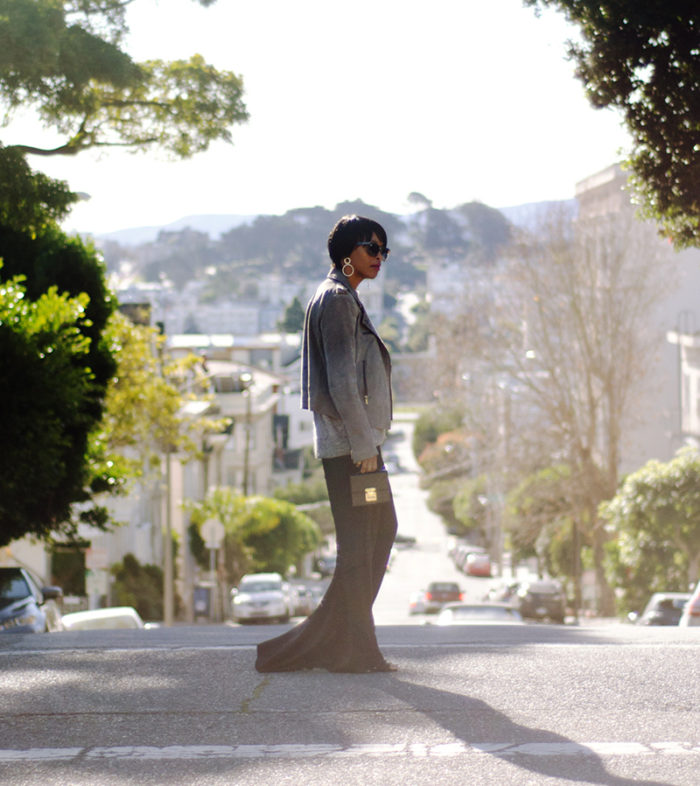 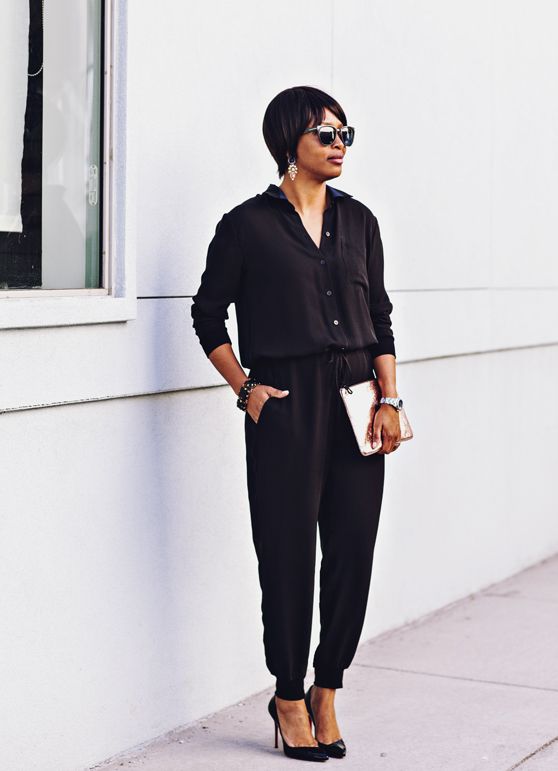 the new look: jump to it.