and we’re back after a few weeks away! how was your week? mine was actually pretty mellow…i attended the opening party of a new pop-up tiki bar in the marina, and had a chili night with some girlfriends (and made my nana’s cornbread). the weekend should be also chill, watching some playoff basketball (go sixers!), and i’m running a 5k on sunday. i’m excited to get back to racing and maybe do a few more this year. also, the sephora spring bonus is back: until monday night, vib rouge (code: yayrouge) & vib get 15% off (code: yayvib) and beauty insiders get 10% off (code: yayinsider). so far i picked up the summer riley the influencer clean long wear foundation but will probably go back this weekend. see my other picks and my current skincare routine here.

my five favorite looks of the week were margo, renia, tamu, chrissy, and natalia. 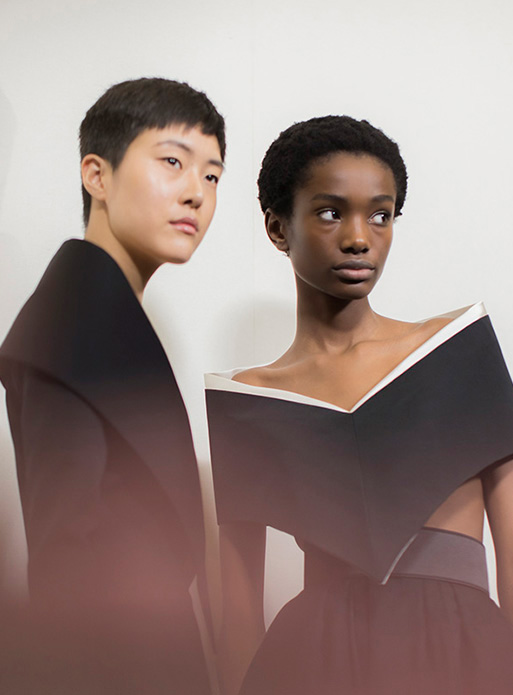 the friday five: best of the rest of new york fashion week.