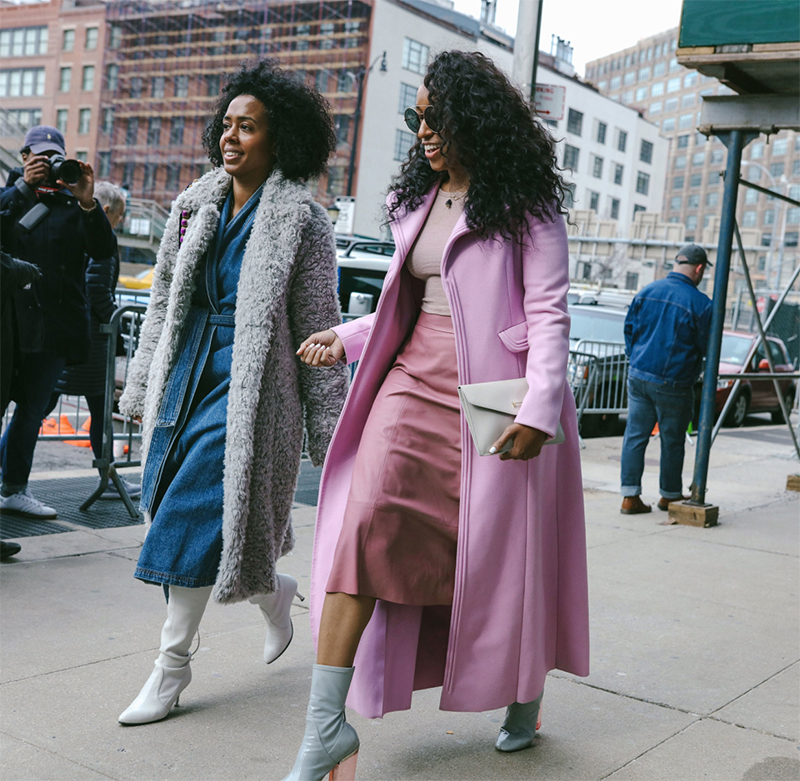 hey friday…good to see you again. any fun plans this weekend? i’m going to a special screening of black panther tonight with sara hosted by woodford reserve and i could not be more excited! besides that, i have some work to do (boo), but it’s going to be a sunny one so definitely plan on spending some time outside.

my favorite looks this week were from merritt, jenn, denisse, alicia, and candace. have a lovely weekend!