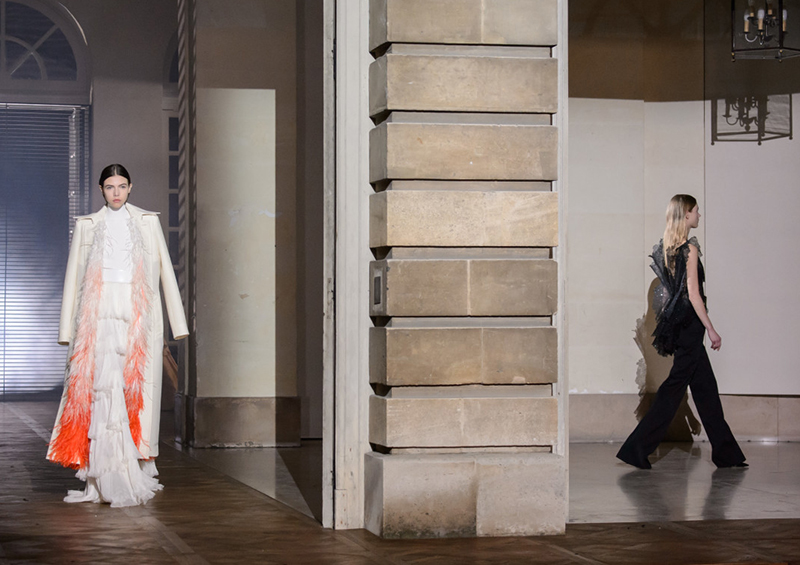 hey hey how was your week? mine was actually pretty good, starting with the fact that the eagles are going to the super bowl…woot woot! besides that it was a busy one on the work front working on projects for spring and picking models, locations, etc. for the summer shoot, and i got to spend some quality time with friends. and even though there were a few stormy days in there, i managed to work out 4 out of the last 6 days.

this weekend will be mellow but sometimes those are the best ones. here’s what was on my radar this week:

my five favorite looks of the week are from alicia, ranti, blair, jenny and karen.

have a great weekend!

photo via, preview pic via givenchy

the friday five: best of the rest.