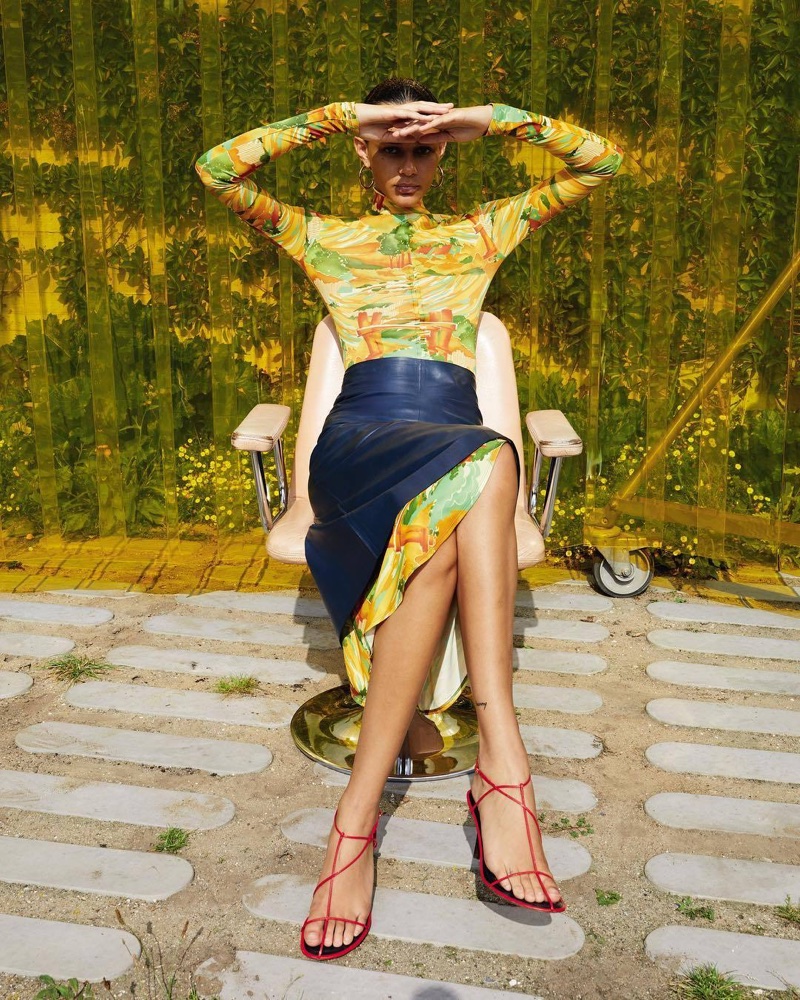 the friday five, a weekly round-up i used to do back in the day, is well, back. it’s in line with my intention of sharing more of what i love both online and offline, and i’m adding an additional element by sharing some of my favorite looks from the week. i really enjoy putting these together, so i hope you love it too.

my five favorite looks this week were from anh, grace, kyrzayda, kate and sylvie…a great mix of casual, work, and going-out outfits.

hope you have a great weekend! 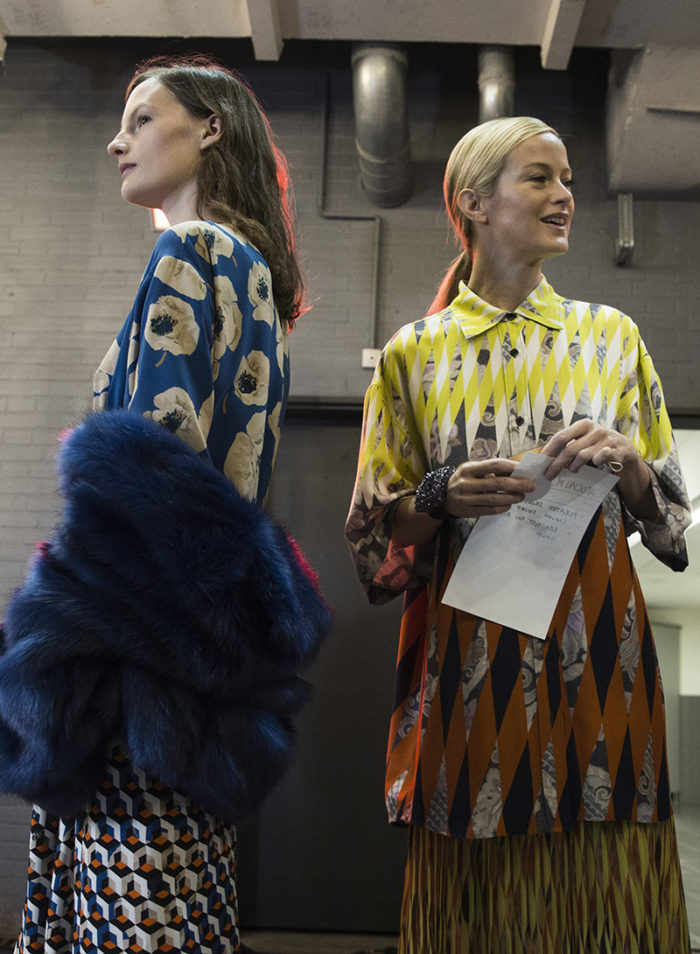