is it too much? jennifer lopez is on the cover of bazaar for the third time in less than eighteen months. i imagine this time she’s talking about becoming a mom, but really, isn’t she all talked out by this point? anywoo, the star in this issue isn’t on the cover, but the in editorials. nadja auermann goes on the campaign trail in “the politics of fashion,” shot by peter lindbergh. just as with their eds with the simpsons (featuring linda evangelista) and kids dressed as fashion designers, bazaar comes up with another inventive way to show fashion. the photoshop work is seamless, and nadja looks amazing (but of course…she is a super)! darling cuffington has more pics from this ed… one of my favorite new models, maryna linchuk, shines in “hits of the season,” shot by terry tsiolis. yea, it’s in the studio, but maryna really works it and her poses and facial expressions look fresh. i especially love this proenza schouler outfit. julia stegner appears in “what’s chic now” by solve sundsbo. shot in the desert in convertible, it’s a bit like daria’s french vogue ed from a 2006, but sultrier and sexier (is that possible)?

scans by luxx from thefashionspot 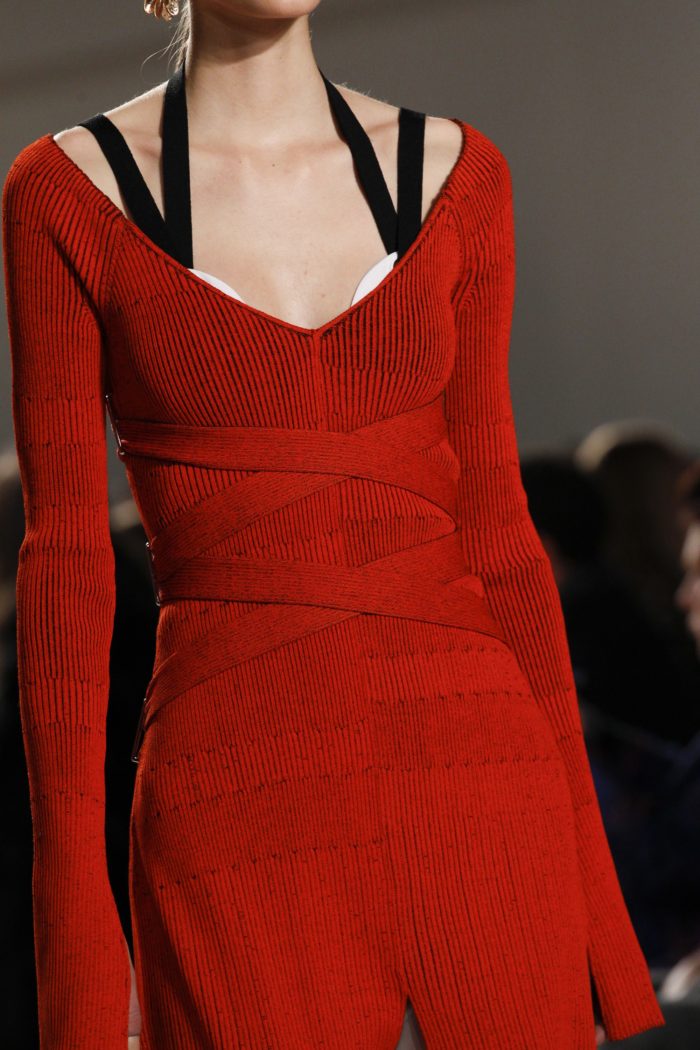