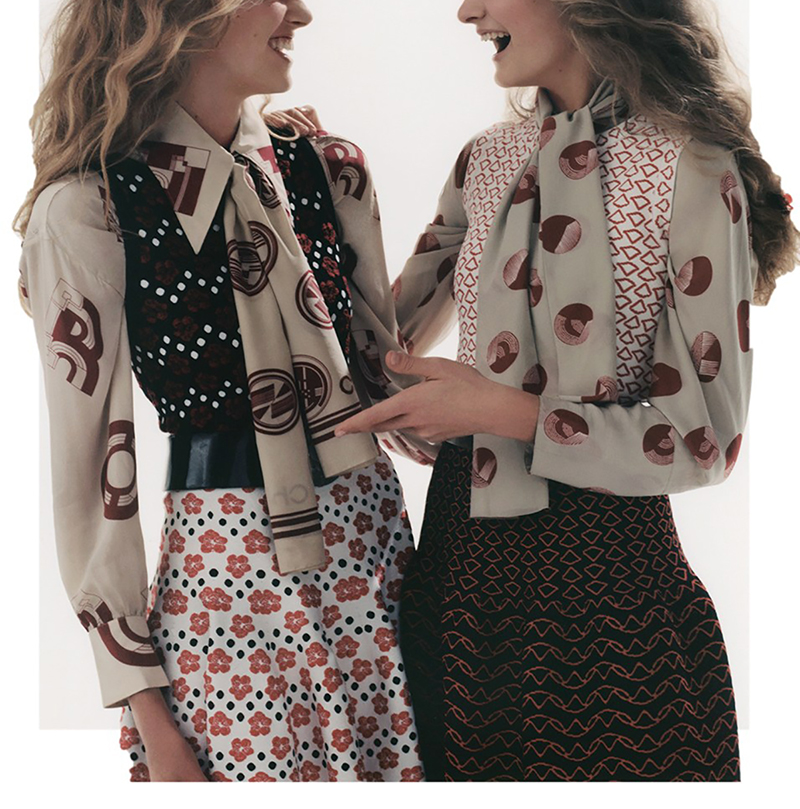 happy friday! hopefully you are staying dry or warm, depending on the coast. the weekend will be a good one: heading to an event tonight at the glossier pop-up, then a day trip to napa tomorrow and of course lots of basketball (even though my bracket is completely broken lol). here’s what’s on my radar this week:

my five favorite looks of the week were annabelle, mary, emma, tiffany, and helena.