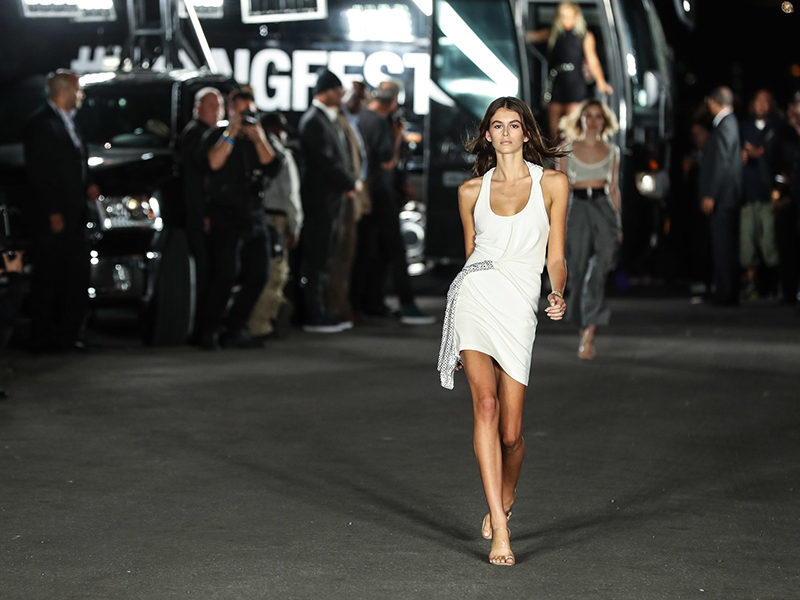 that twice-a-year fashion extravaganza known as fashion month kicks off today in new york, but lots of changes are afoot that will not only affect this season, but ripple into seasons to come. here are some things to know as the shows get started:

i’ll be posting reviews of my favorite collections here on the blog and my favorite looks on pinterest, so follow along…and i’d love to hear what you’re loving from the shows.