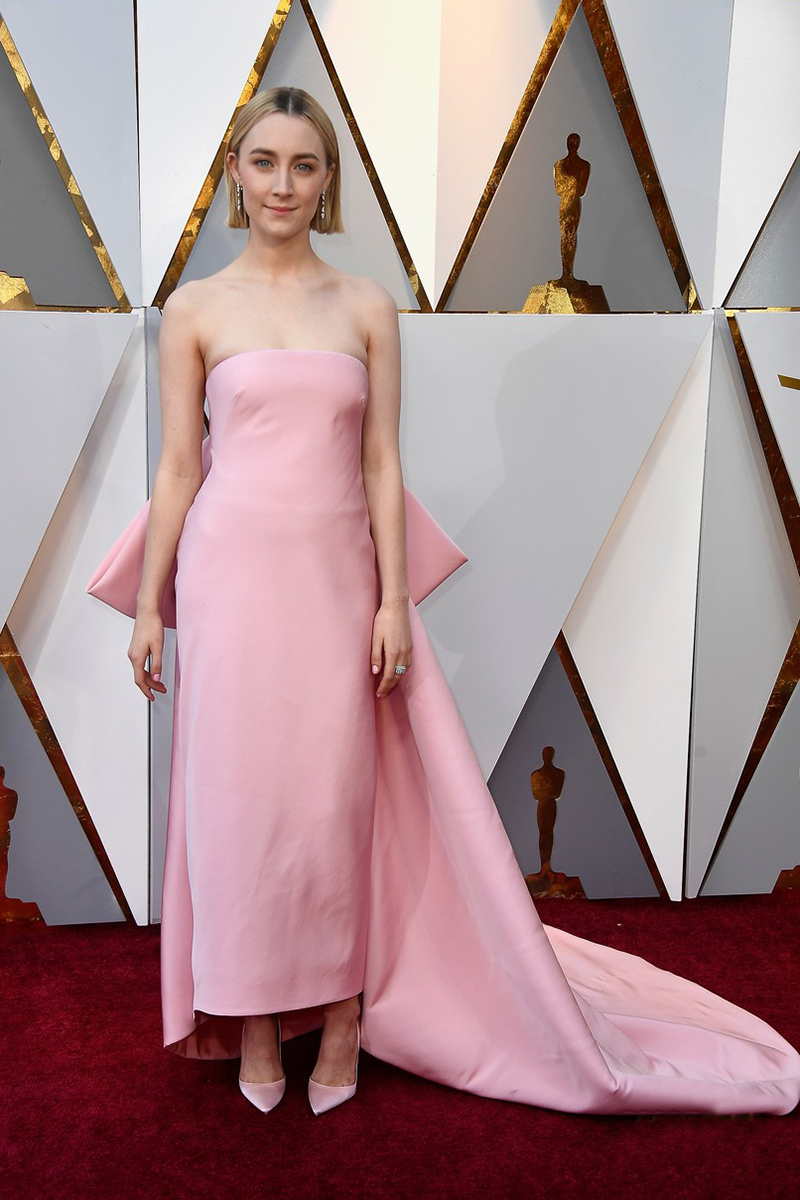 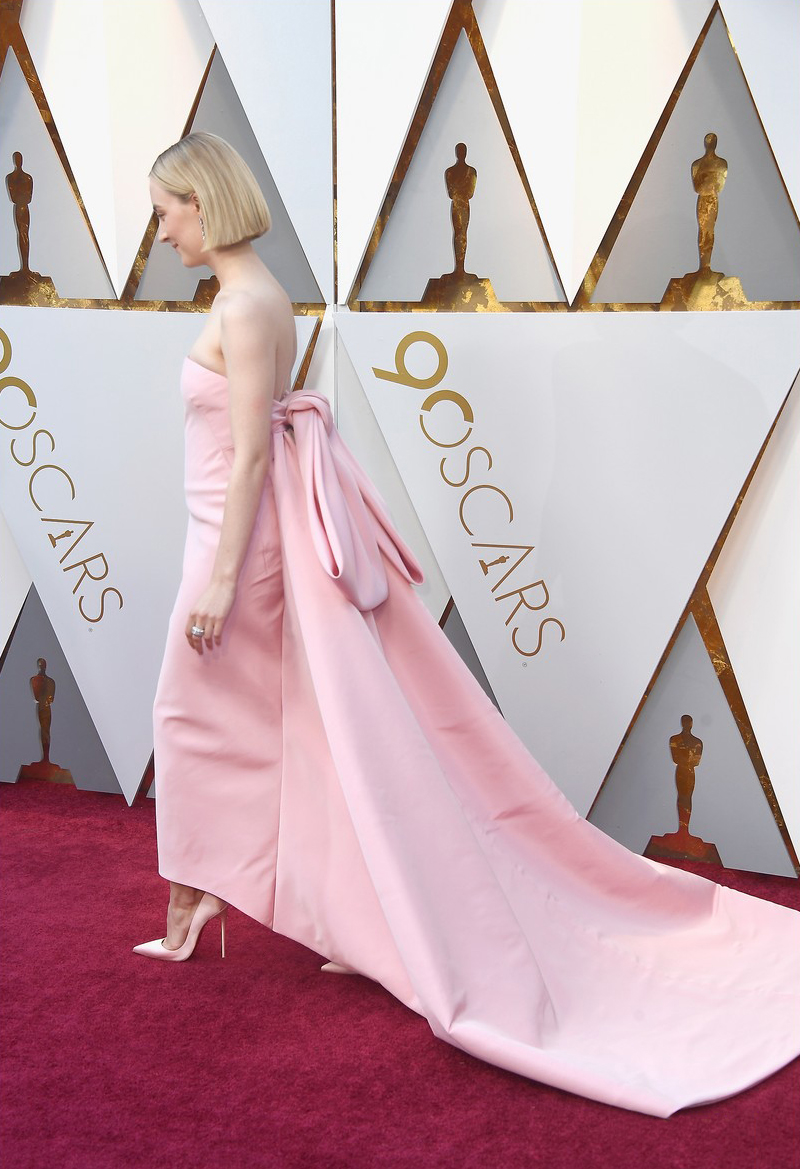 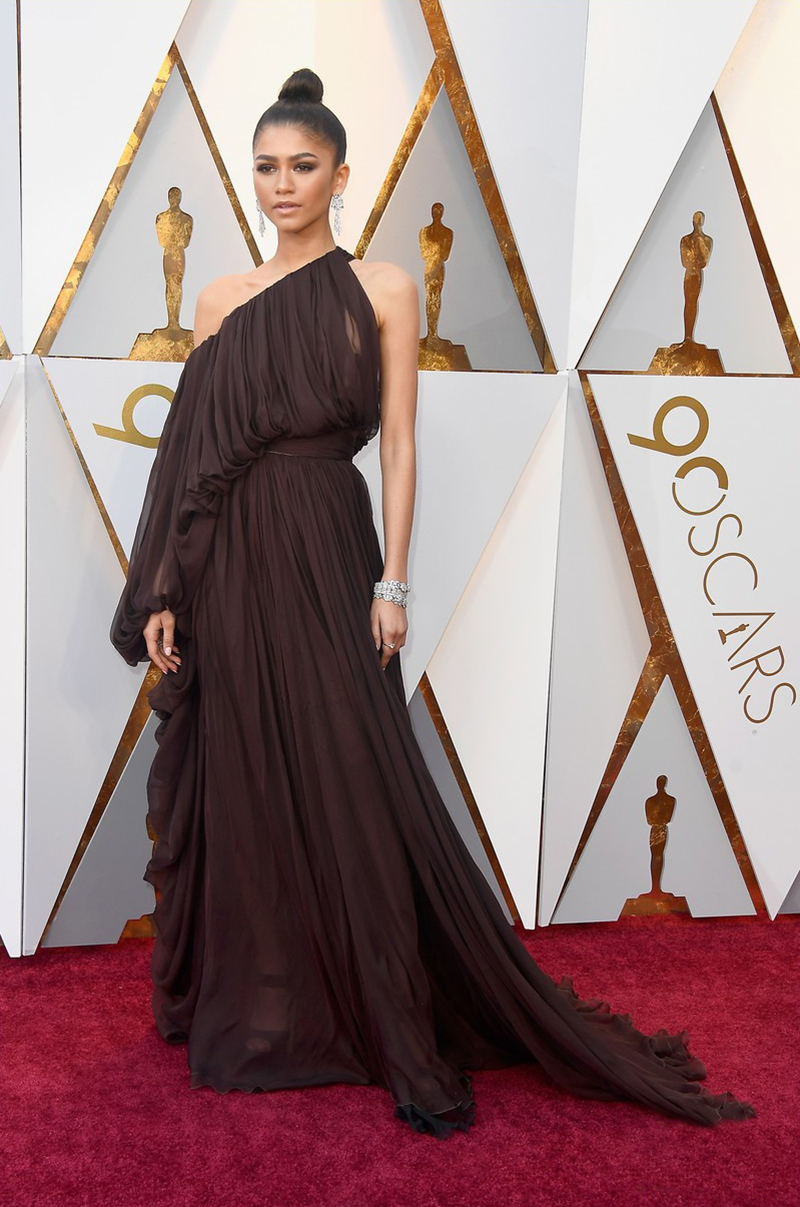 this award season has been interesting to say the least. from the golden globes to tonight’s oscars, one thing that has stood out to me was individuality. and while there was a few trends that emerged (nude/blush, white, sequins), it was mostly a red carpet of really cool choices, from asymmetrical silhouettes to bold color, even pants. two younger stars however were standouts: lady bird’s saoirse ronan in calvin klein by appointment, in a shade of candy pink reminiscent of a gown another nominated Ingénue wore years ago and zendaya in an unexpected chocolate-y brown giambattista valli haute couture. both women not only picked unique gowns, but their styling, hair and makeup choices pulled their entire looks together.

as far as favorite moments? was so happy that get out writer/director jordan peele won, as well as allison janney and frances mcdormand, and all gave impassioned speeches (especially mcdormand, who had everyone googling ‘inclusion rider’). it was also really nice to see all the love for the latino community, which had big wins for the shape of water and coco. but mainly it was a night about what makes the film community unique and diverse—but also equal in terms of their passion for the art.

what were your favorite moments and looks from the night?

photos via vogue and popsugar

they all adore couture. 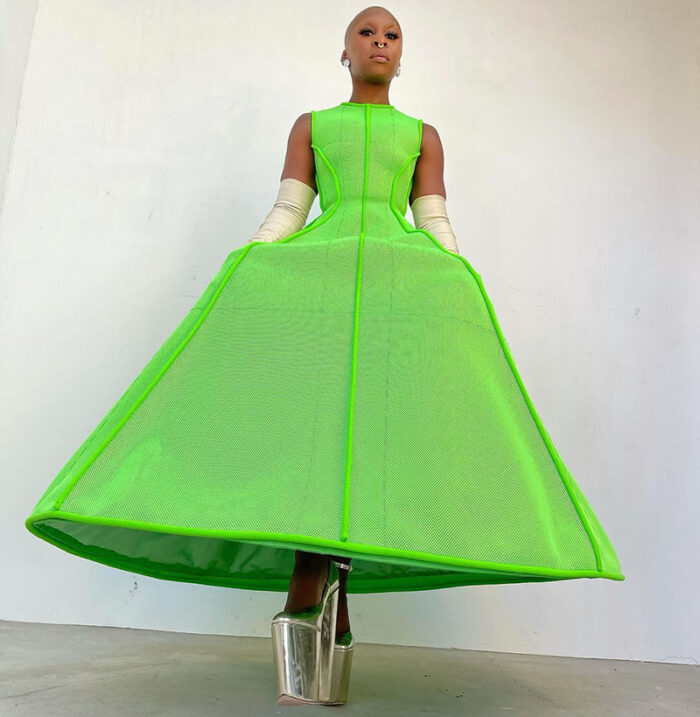