there’s something about models from the nineties (karen elson, amber valletta, shalom harlow, et. al), women who are not just breathtakingly beautiful and unique, but have that a presence that is undeniable. carolyn murphy has gone from high fashion (fronting campaigns for prada and gucci, being picked by anna wintour to be photographed for vogue—by steven meisel, no less and winning the vogue/vh1 “model of the year award”) to acting to beauty (signing with estée lauder) to commercial modeling (appearing on the cover of the sports illustrated swimsuit issue in 2005 and 2006). one thing she comes back to again and again is high fashion, and she nails it every time.

so far this year, she’s been on the cover of vogue germany and harper’s bazaar turkey, and this september, she’s not only in coach’s legacy campaign and has an accessories editorial in the fall fashion issue of v, but she has two covers, numéro china and vogue italia, the latter photographed by steven meisel. the numéro editorial “diva” (photographed by tiziano magni), features murphy in a theater, with more moody lighting, and commanding the stage like the star she is. i love the close up shots juxtaposed with the full body and spread images…it adds variety to a lengthy editorial. we’ll have to wait until early next month to see the contents of vogue italia, but the meisel/murphy collaborations always produce beautiful results.

thoughts on: the other side of running a fashion brand.

the one thing: love of skulls. 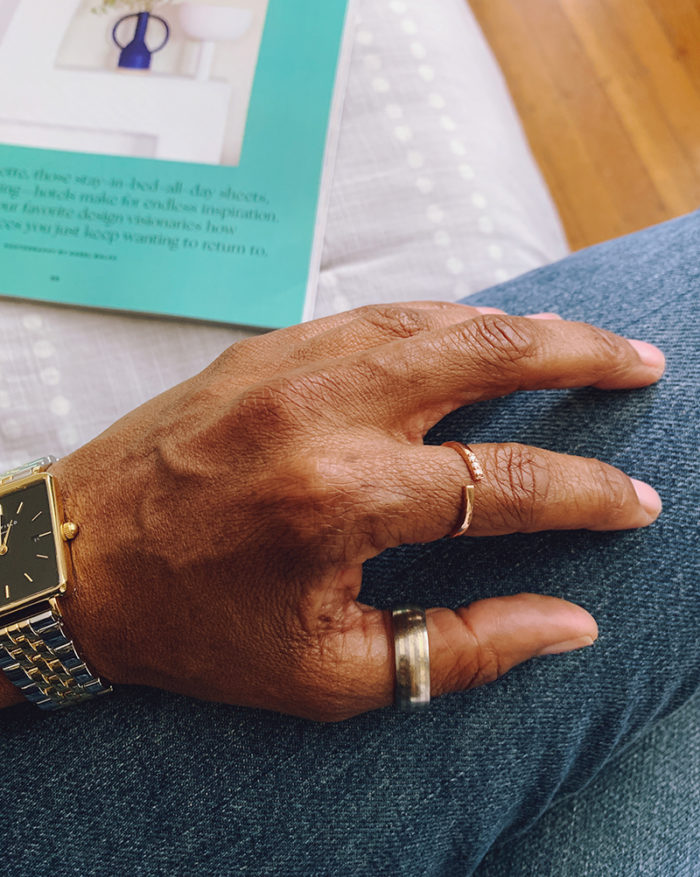 put a ring on it.