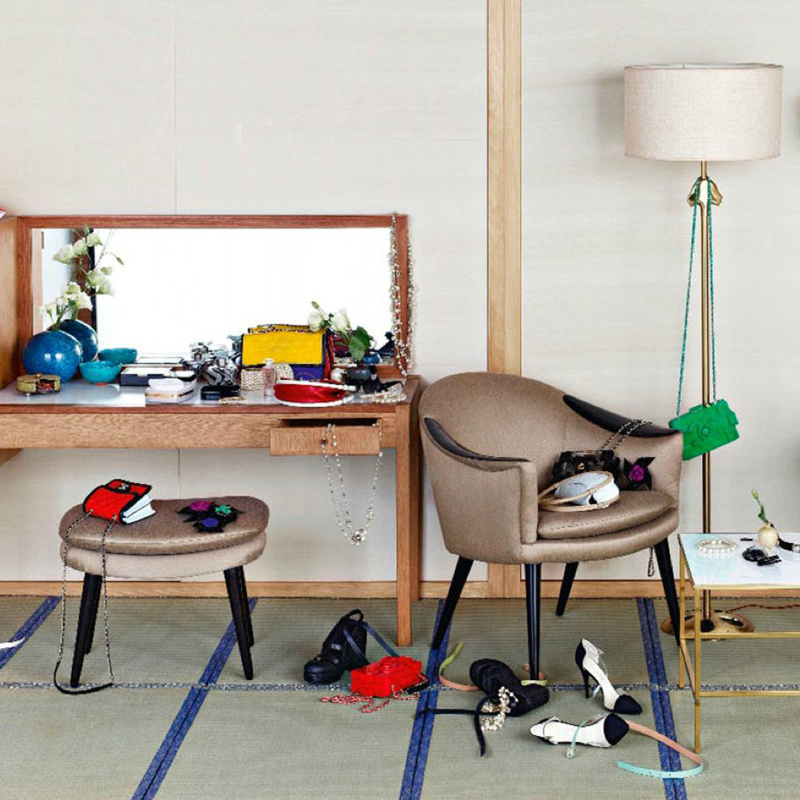 happy friday and happy second day of march! in some ways the year seems to be flying by…maybe because i feel like i’ve been on the move so much. after a very fun 72 hours in philly with my family, i’m off to l.a. (specifically venice) next week for our summer photoshoot. usually when i’m there, i’m in santa monica or silverlake but there’s so much to see and do in the downtown area, so i may stay for the weekend to do some exploring. this weekend will be catching up with friends, checking out the new everlane store, and watching an oscar nominated movie or two.

hope you have a lovely weekend and my friends on the coasts stay dry!

my five favorite looks of the week were débora, renia, aimee, erica, and cyrena.