i had so much fun back in the city of brotherly love a few weeks ago. i was there for my brother’s wedding, and spent the early part of the week rediscovering the city. one place i loved going when i lived there was headhouse square, a little area right near south street in the society hill neighborhood. like the name suggest, society hill is an upscale part of the city where many officials lived (since it was close to independence mall) as well as doctors who worked at nearby pennsylvania hospital (the oldest hospital in the u.s.) headhouse square is an outdoor marketplace originally built in the 1700’s. the end structure or “head house” was built in the early 1800’s and restored in the 1960’s. it now houses one of the longest continually running farmer’s markets in the country (philly has got a lot of history!)

this preppy j. crew polo was just the right piece for walking around the city. this one is vintage washed so it’s got a slight sunwashed color and it’s super soft. i paired it with classic blue cutoffs, snakeskin heels, and a white blazer (for dinner at the air conditioned serpico). i’ve got another philly post coming up, along with some places i went to while i was in town so stay tuned.

i hate to use the cliché “i’m so busy,” but i’m really busy…but in a good way. right after coming back from philly, i spent the week working on our holiday photoshoot (search #brfsholiday2016 on instagram for sneak peeks) and right now i’m in new york for another fun project. i can’t complain though; i’m lucky to have a job—well 2 jobs—that i love and that push and challenge me. and if doesn’t challenge you, it’s not going to change you. and with that, i’m off to do a bit of exploring here before my meetings…have a great rest of the week! 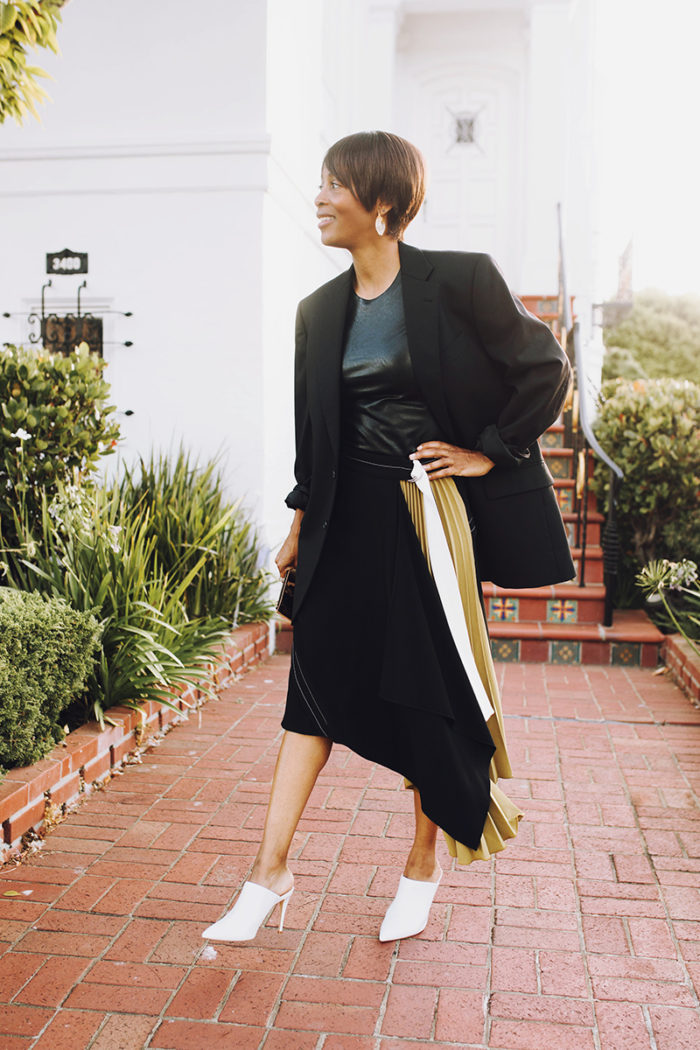 colorblock (and a favor). 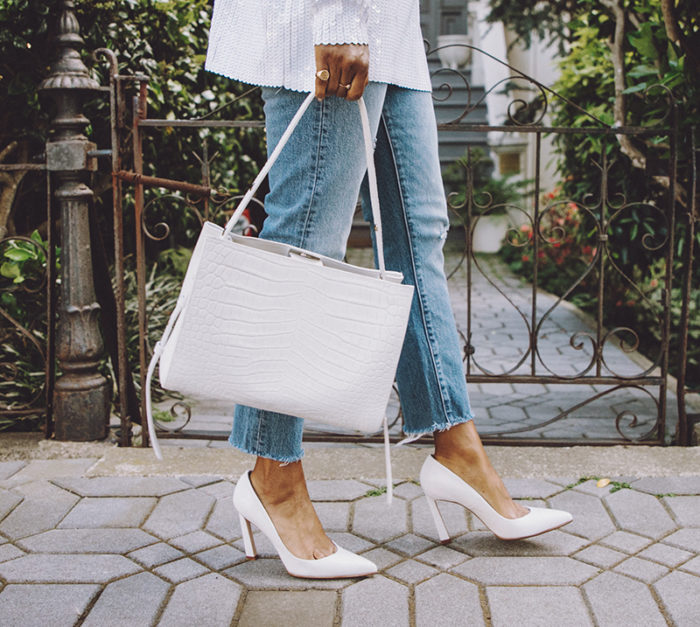 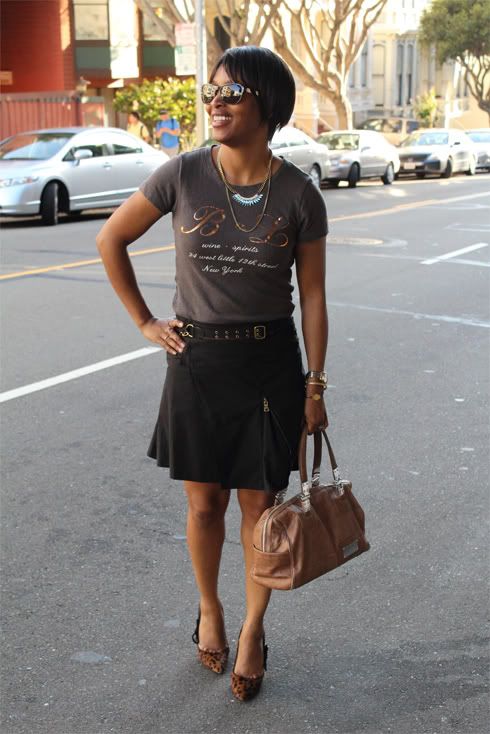